By Danni Stone - May 28, 2016
As an adult it is easy to forget how much fun it is to be creative, to mould plasticine or create a story with figurines. During this weeks MDTA day I reconnected with my inner child and had a blast - this could be my favourite session yet!

Our aim for the day was to create a claymation video to support an aspect of our students learning.  This term my learners have been studying the native bush and we recently went on a trip to Arataki. I decided that this would be a fun topic to use as the focus of my claymation. Here is the process I followed to create my video:

I started by creating a storyboard of my video to ensure that I had a clear idea of what I would be filming. As our learners have also been looking at narratives I wanted to structure my video just like a narrative, with an orientation, problem and resolution. I also included information about the type of shots I would take, the characters and scenery I would need to include.

I then created the background and characters for my movie. I really enjoyed creating my trees and props out of clay, even if they made quite a mess! I attempted to make some of the animals out of clay as well, but I realised that this could take quite some time.  Next time I will be having a go at creating my own characters, but given my time limit I quickly sketched my characters instead! 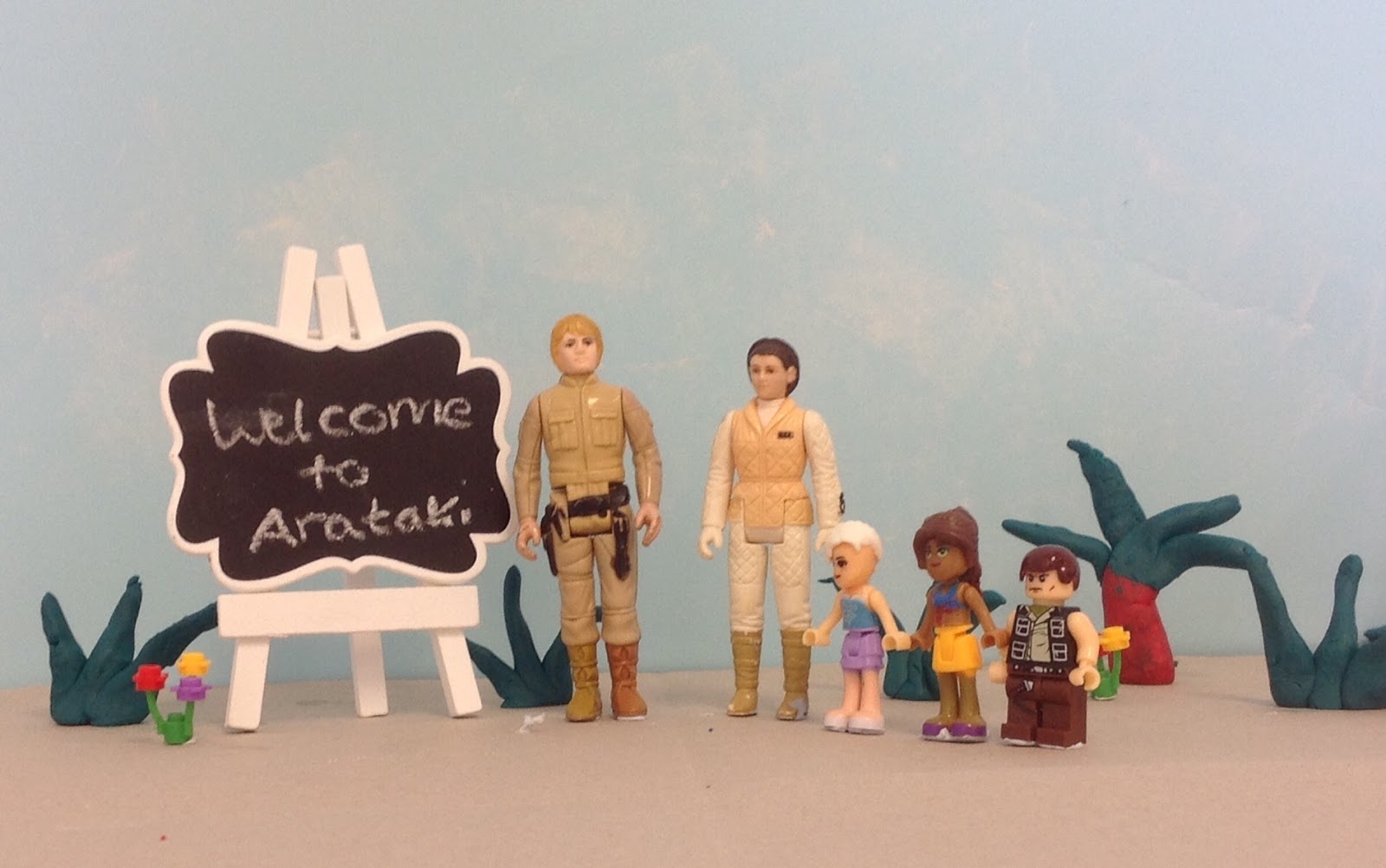 In order to create an effective claymation video, you need to take a photo to illustrate the smallest movement. Each photo will only be displayed for about 0.1 of a second, which means you need to take a fair few to shoot an effective movie! I took around 500 pictures of my characters, although there are times in my video I should have taken a few more images to make the action sequences run more smoothly. 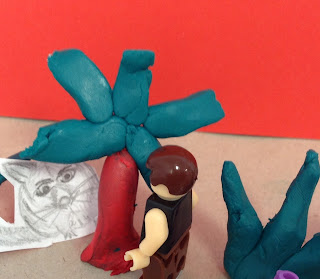 The editing of this video was not too challenging, as I simply had to sequence the images in order and record my voice over. When importing my images, I selected them all and set the time of each to be 0.1 of a second. I also ensured that they were set to 'fit' the screen rather than Ken Burns which would have disrupted the flow.

Check out my final product here:

After learning about claymation this week, I have been able to support my learners to follow the same steps in their own artwork. As a few of my learners designed clay characters as part of their art inquiry, I encouraged them to film their characters complete a few actions before their clay dried.
Create Digital Manaiakalani MDTA PRT