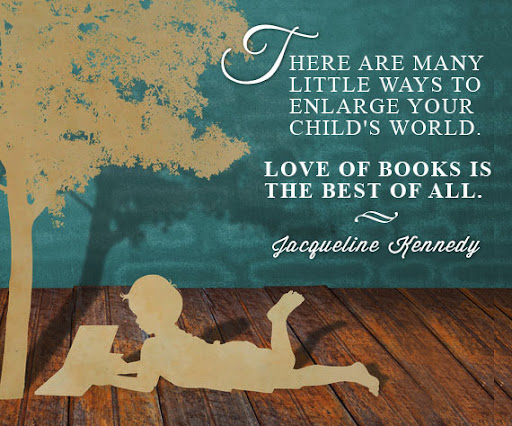 Over the past two years I have been able to track a target group of students in my literacy group. The students are all girls except for F and G but these boys left in 2018.  I wanted to track this group closely this year as they came to me with reading ages between 8 and 9, where our learners seem to get stuck. In the first year, some were able to achieve accelerated shift, while others only made 6 months.

Was it a Success?

By Danni Stone - December 06, 2019
After looking at my mid year and running record results, I considered my inquiry to be a success. I had used text analysis and exemplars to support my students to identify various writing techniques. They were able to identify structural and language features, their purpose and discuss why the author had used them. They had made the connection between reading and writing.
I had also increased the complexity of the texts that my 12.5 + readers were focussing on and increased the number of texts per week for remainder of the class. To support the complex texts, I was facilitating debate and rich discussion. With help from Dr Jannie Van Hees, I was encouraging my students to notice and use rich vocabulary.
My running records displayed solid shift (note, our running records are run by relievers/ reading support teachers to rule out teacher bias).  On average, my students moved 17 months, which includes the three students who were already at the end of the Probe testing kit.